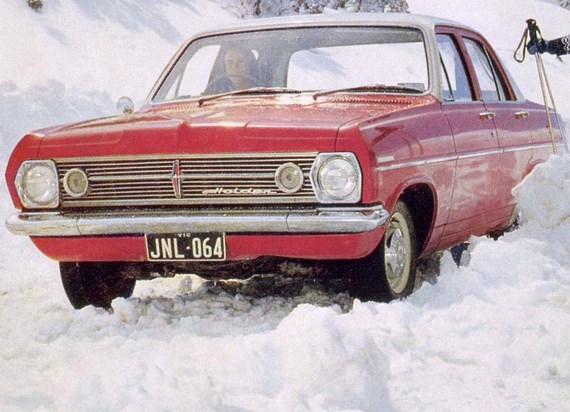 If you are a Classic Holden HR fan you will want to see this video and perhaps buy the DVD. It’s not everyday you find a song and music video about a HR Holden. Its by a band called The Bobkatz. They have a new single, ‘The Old HR’ complete with music video. It’s worth a listen. Robert Mackay & Garry Koehler make up The Bobkatz and are based in Hervey Bay, Queensland