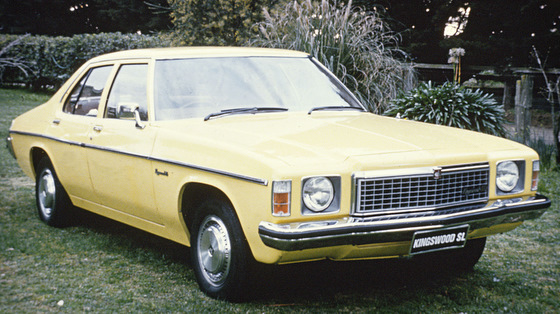 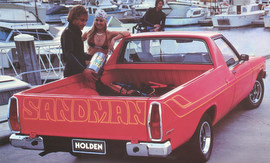 GM-H got it right with this model Holden. Motorists in Australia had become used to fighting understeer on every country road, but the Radial Tuned Suspension system eased the hastle for the bigger Aussie sedan, giving it predictable handling.

The exterior, gave little to identify the HZ over the HJ/HX models.

The “Belmont” name was dropped but the “Kingswood” name lived on in the HZ, but the and The “Kingswood SL” was introduced as an upmarket version and offered a much higher luxury level. Added to the “Premier” was standard Tri-Matic auto, tinted side glass, pinstriping and the now familiar quad-headlight configuration. 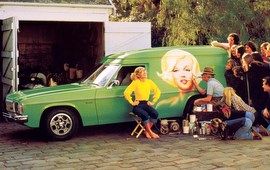